One who hears but one word of this and, having heard, has faith in it, will attain greater virtue than that of the meditative stability of others whose dhyana rids the three worlds of defilements’ fires and brings achievement of the divine state of Brahma’s paradise, even if it is practised as a means to supreme immutable enlightenment. Generosity brings affluence, right conduct leads to the higher states, meditative stability removes defilements, but prajna [wisdom] removes all defilements and the cognitive. Therefore this prajna is the most excellent thing: its cause is to study such as this. 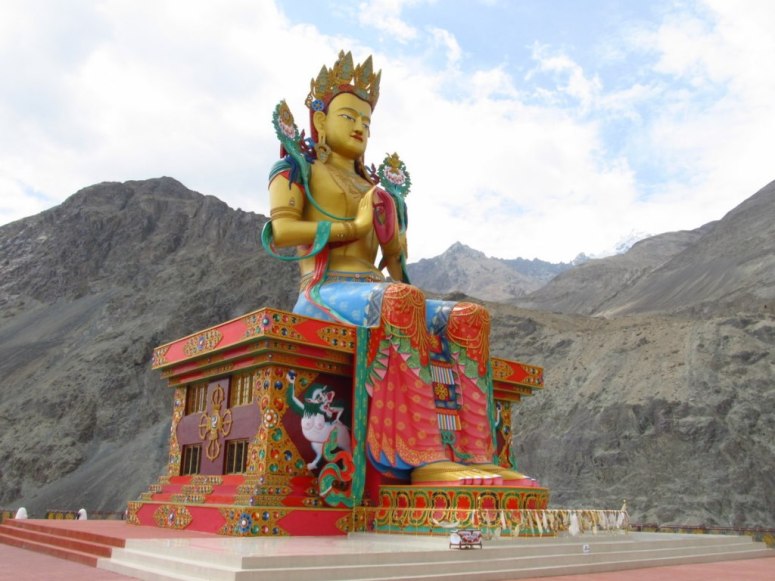 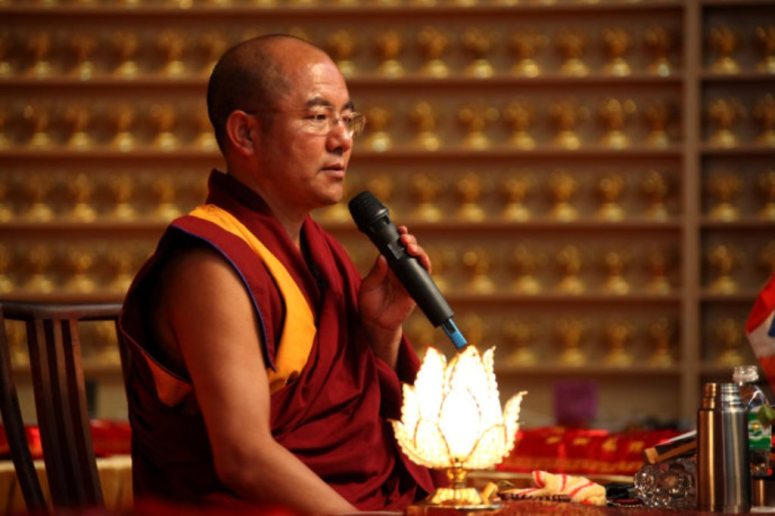 We talk about the Dharma, the teachings of the Buddha, and all these instructions and methods of practise we can do and benefit from. But in essence, to find Dharma one has to look inward, not outward. One has to constantly exert effort in examining oneself and one’s own mind. Of course, there are methods of meditating, there are philosophies, and there are doctrines and logic. Within Buddhism, there is a tremendous treasure of teachings. Nevertheless, if one were to gather them all into one, one would have to say that everything is inherently contained within one’s own mind. 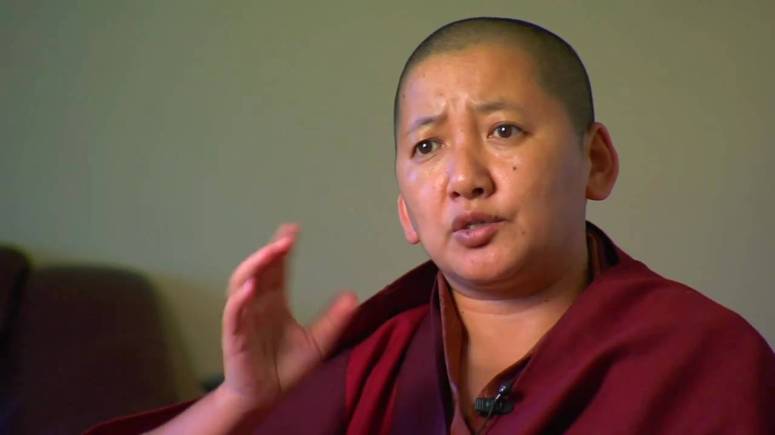 The whole world is tormented by words and no one does without words. But in so far as one is free from words does one really understand words. 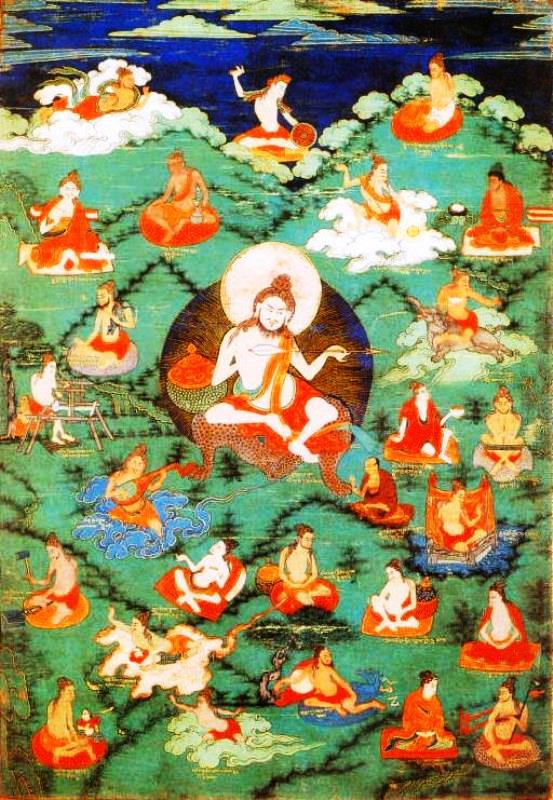 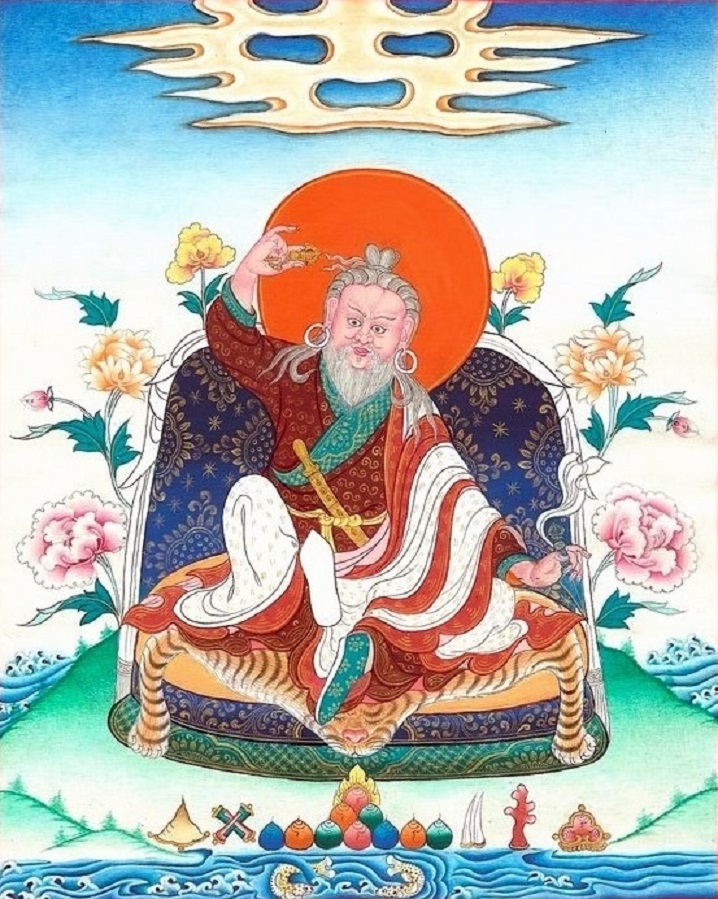 Understanding the view will not help! One must generate the view in one’s mind! There are many people who understand the view but don’t generate it in their minds! If the view were generated in their minds, they wouldn’t act the way they do! 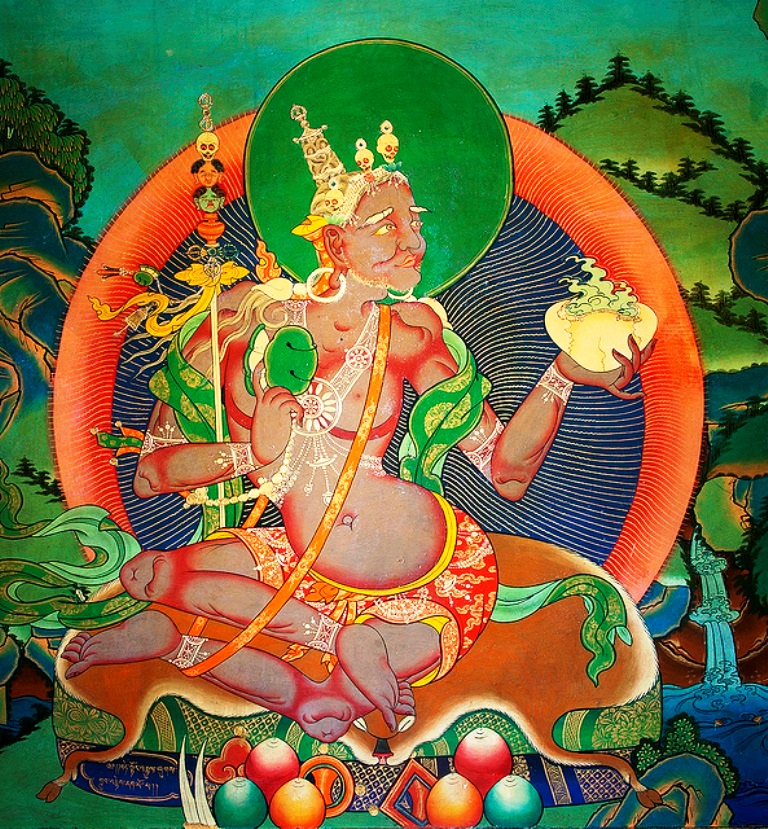 Tame the mind, tame the mind, use bodhicitta to tame the mind. Even if we do not cultivate any good deeds in body and speech, taming our mind in fact benefits ourselves and all beings. 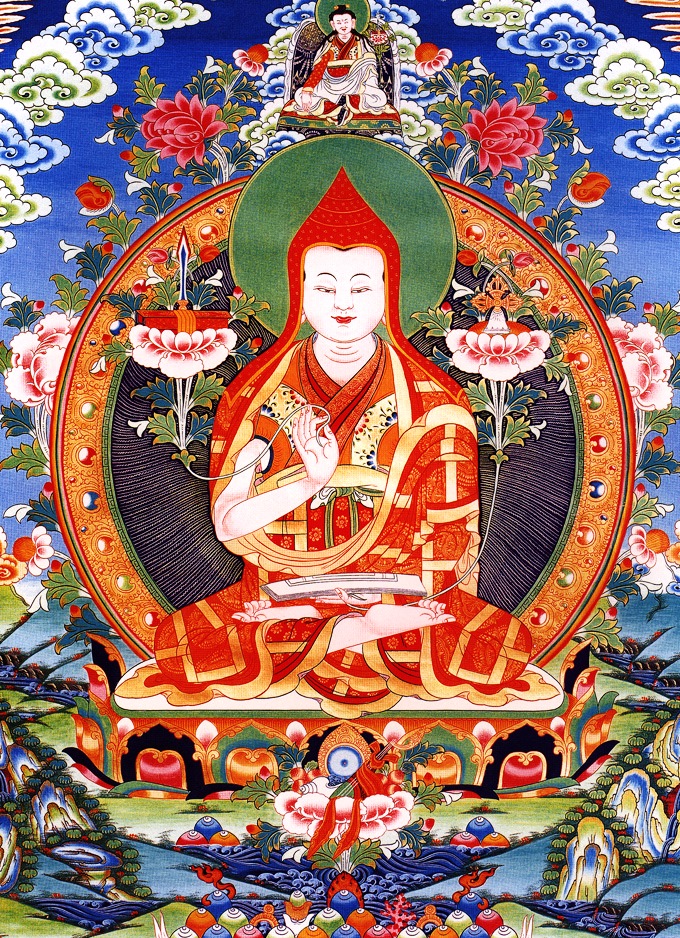 The exhibition presents the evolution of Buddhism through the art of India. Important sculptures and paintings from the Indian Museum in Kolkata will trace the Jataka stories (past life stories of the Buddha), scenes from the life of the Buddha, and symbols used to represent Buddhist concepts. Representations of bodhisattvas and the Buddha will be on display. The exhibition features striking sculptures from the Pala and Gandhara cultures.

The Indian Museum, Kolkata, is the oldest museum in Asia, and greatly influenced the founding of other institutions in the region. Singapore’s strong historic ties to Kolkata give this exhibition a special resonance, especially during 2015, Singapore’s 50th anniversary as well as the 50th anniversary of diplomatic relations between India and Singapore. Seen outside the ACM is the obelisk commemorating Indian viceroy Lord Dalhousie’s visit from Kolkata in 1850. 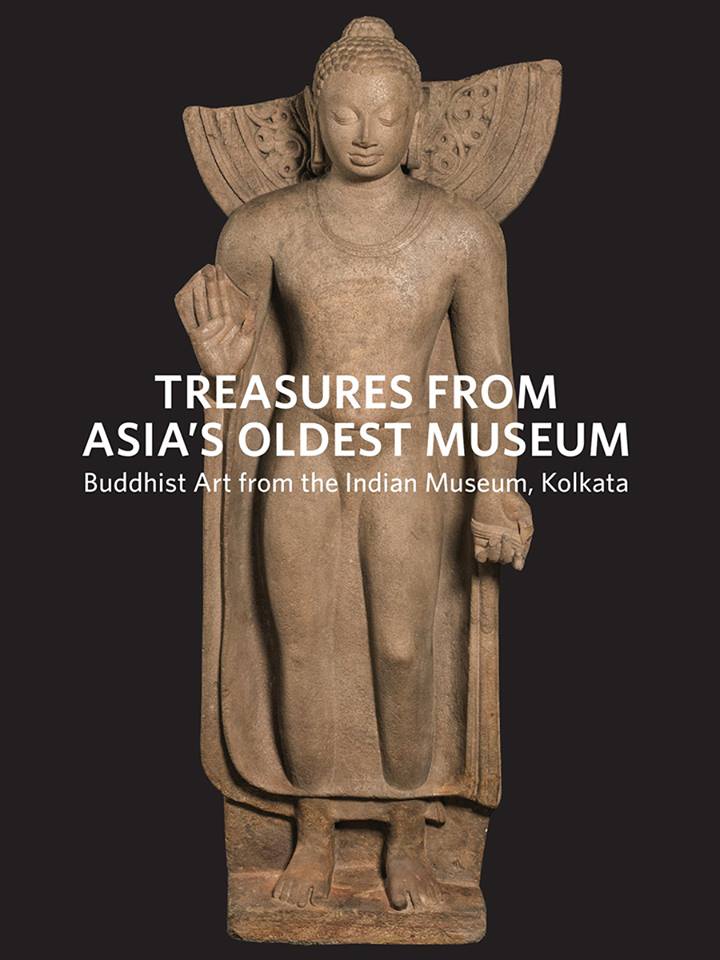 The Buddha is said to have said shortly before his death, he had all his life taught nothing else other than suffering and the cessation of suffering. The path that leads to this goal is that the practitioner himself, his own consciousness undergoes a profound mind transformation process. He is learning how to manage his thoughts and feelings of selfish impulses and mental poisons, which is by no means easy. Rather, it requires untiring attention and continuous effort. 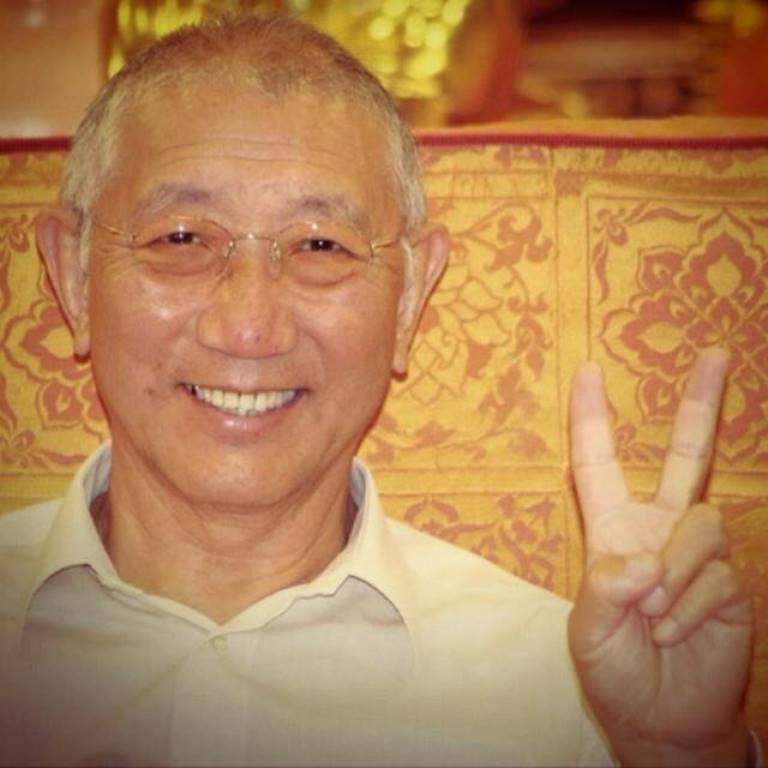