Whatever karmic habits positive or negative,
We have planted in our mental stream in the past
Will cause us to take rebirths,
With happy or unhappy qualities accordingly.

Many people have a hard time believing that there will be any rebirth when the present life is over. How do we know that rebirth is possible?

Although modern science may not be able to produce definite proof to answer this question, we should not dismiss the testimony of traditional authorities in the field of spiritual practice and experience, who have investigated the truths of existence. Birth or reincarnation is a major pillar of several Eastern belief systems, and some mystical Jewish schools also accept that rebirths occur in a continuous wheel of life. Many great Buddhist masters have actually been able to remember and describe their past existences. The Buddha himself told hundreds of stories of his own past lives, in a well-known collection called the Jataka Tales. He also identified the past lives of other people.

Even ordinary men and women — of different countries, ethnicities, and religions — have spontaneously remembered their identities in past lives, the families they came from, and the towns in which they lived. Especially striking are the numerous instances of young children who have spoken in vivid detail of their past identity, even though in their present young lifetime they could never have visited their former birthplace or met anyone from there. The most famous study of children’s past-life memories was made by Ian Stevenson, M.D., who documented thousands of cases in South Asia and the Middle East over forty years, in an effort to research the subject in a scientific manner. In Tibet, there have been countless examples of dying persons predicting the names of their future parents and home town, as well as children who remember details of their previous lifetime.

In the Tibetan Buddhist tradition, there are thousands of senior monks or priests with the title of Tulku (Tib. tulku, sPrul sku; Skt. nirmanakaya, manifested body). It is believed that a tulku is either the manifestation of a fully enlightened Buddha or the rebirth of a highly accomplished meditator. At the time of death, lamas will sometimes instruct their disciples where his or her tulku rebirth will take place. In some cases, the tulkus, when they start speaking as young children, will tell who they were in their past lives and what they wish or need to do. However, the most commonly accepted formula for recognising a tulku in Tibet, -after checking many indications, is formal recognition by another highly respected lama. Nevertheless, there are people who have wrongly been identified as tulkus by the influence of ambitious parents or other selfish interests, or just by sheer mistake.

A number of tulkus have remembered their past lives or exhibited qualities of their past incarnation. For example, my teacher, the fourth Dodrupchen Rinpoche, at the ages of three and four, amazed many people by continually telling them the place where the third Dodrupchen had lived, reciting prayers that he had not been taught, reciting unknown verses from memory, and exhibiting miracles. He also gave the description of the Pure Land of Guru Padmasambhava as he had seen it.

Even in America there is increasing acceptance of reincarnation. A Gallup Poll conducted a few years ago reported that twenty-five percent of Americans said that they believe in ‘the rebirth of the soul in a new body after death.’ The mainstream, esoteric, Western religions, however, reject the idea of reincarnation. Despite this, they generally agree with Buddhism on two important points: if you have been selfless and served others with loving-kindness, a happier condition awaits you after death — and if you have committed hateful acts and harmed other beings, you will face unpleasant consequences.

No matter what we have done up until this present moment, most religions hold out the hope of improving our future situation. Whatever name or description the various traditions use for this potential change — such as repentance, forgiveness, conversion, redemption, salvation, or liberation — it generally means that through our own intentions and efforts, combined with reliance on a sacred source of blessings, the way is open for us to uplift ourselves and others to a happier, more spiritually conscious life. 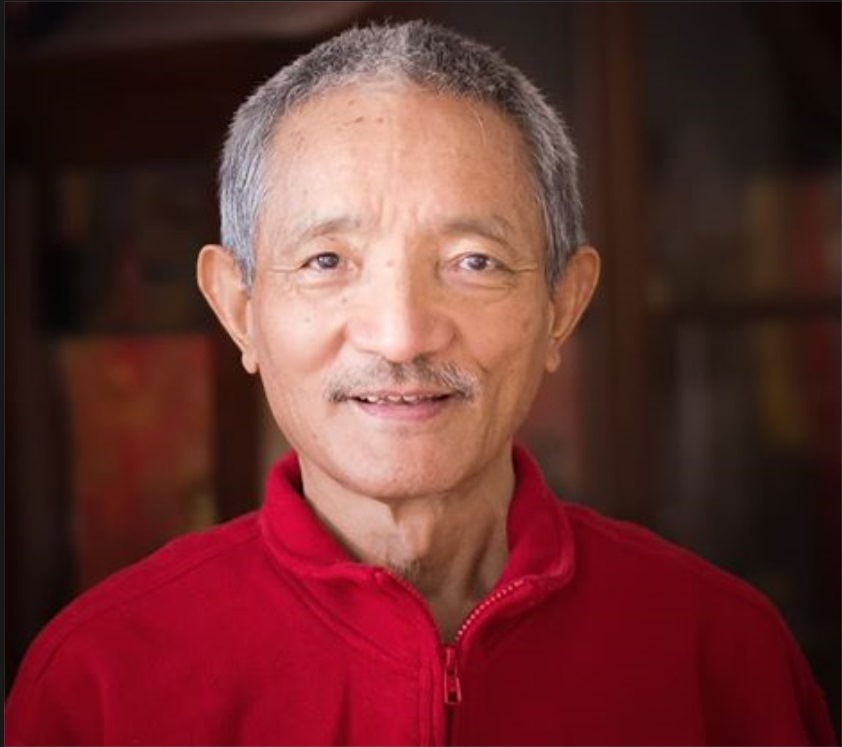