Since citta and caittas depend on other things to arise (paratantra), they are like a magician’s trick, not truly substantial (“real”) entities. But so as to oppose false attachments to the view that external to citta and caittas there are perceptual-objects (ching, viśaya) [composed of] real, substantial entities, we say that the only existent is consciousness. But if you become attached to the view that vijnapti-mātra is something truly real and existent, that’s the same as being attached to external perceptual-objects, i.e., it becomes just another dharma-attachment [and definitely not liberating]. 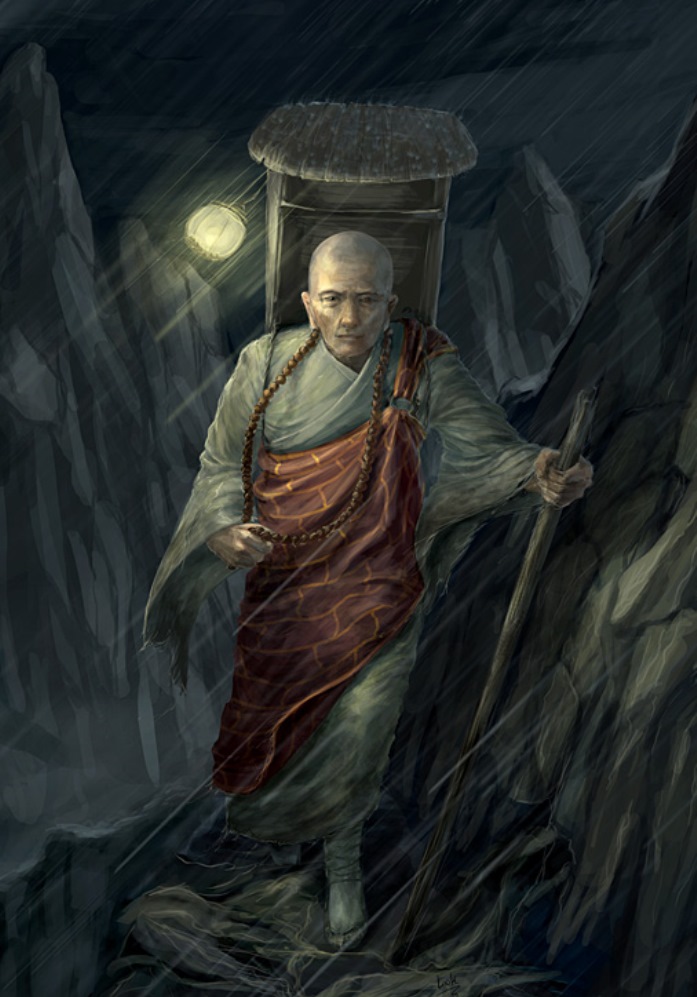