In Buddhism, especially in the Mahayana Tradition, it has been taught that the highest good is to benefit other living beings… Numerous scriptures tell us that a Bodhisattva should not hesitate to use any method that would bring relative and ultimate happiness to others. The Bodhisattva has been enjoined to assist others by giving them spiritual teachings, material objects such as medicine and food, fearlessness, loving kindness and advice on how to deal with the travails of worldly existence.

Motivated by the wish to free all beings, continually, I shall take refuge in the Buddha, Dharma and Sangha, till the essence of enlightenment is reached. With wisdom and with heartfelt love, diligently, for the sake of sentient beings, I shall place myself before the buddhas, and generate the perfect mind of bodhicitta.

Fixated neither on Samsara nor Nirvana, free of both acceptance and rejection, not hoping for fruition from others, with mind free of preoccupation and complexity, avoiding all of the four extremes, non-meditation and non-wandering, free from thought and speech, beyond any analogy whatsoever – through the kindness of the Guru, I realized these. Since these realizations have dawned, mind and mentation have ceased, and space and insight are inseparably one. Faults and virtues neither increase nor decrease; Bliss, shunyata and luminosity are unceasing. Therefore Light arises beyond coming and going. 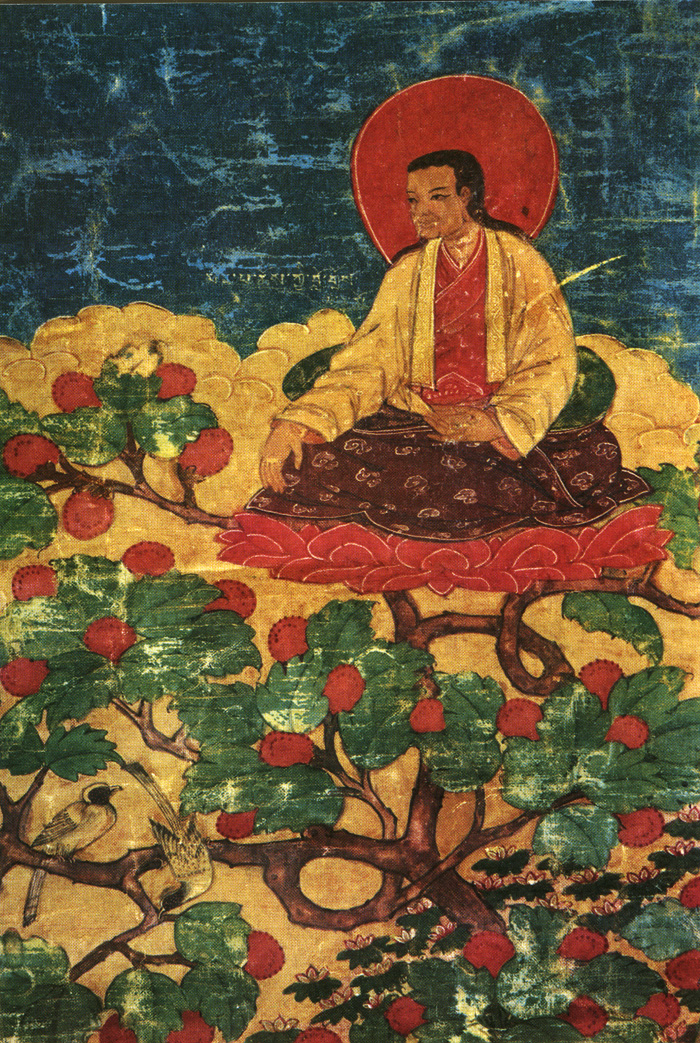 Ever enhancing your enlightened motive of bodhichitta is the mainstay of the path of the supreme yana. It is the basis and foundation for the great tide of altruistic conduct. Like an elixir which produces gold, it turns everything into the two treasures of merit and insight, forming a storehouse of merit gleaned from infinitely collected virtues. Knowing this, the Bodhisattvas have held this supremely precious bodhichitta as their innermost mental bond.

Whenever a physical illness arises, we usually multiply our suffering by worrying and by pressing mental anxiety on top of it. One should understand that the human body is a composite of elements and agents that constantly are struggling with one another. When these elements and agents fall into disharmony or when external factors such as the many types of evil powers are affected, the various diseases naturally arise with intensity and for long period of time. Therefore one might as well face up to the fact that during the course of one’s life a certain amount of disease is inevitable.

I pay homage continuously to those residing on (bodhisattva) grounds who possess the pure and stable minds seeing to the other (shore), who are like an ocean of the profound way of the dharma – to those unsurpassable residers who possess superior aspiration, who meditate in completion (on emptiness) and who take it to heart well.

I understand that in this body lies the vital choice between profit and loss, relating to eternal happiness or misery on the border between good and evil. Relying upon your power of compassion as the venerable guide of sentient beings, I am hopefully endeavouring to achieve emancipation from the ocean of existential bondage, from which escape is very difficult. . . . From this point, progressively ascending the Path, it is necessary to observe one’s vows as carefully as one guards one’s eyes. Even in failure, remedies must be employed. By not seeking one’s own liberation on the path of Hinayana, one develops bodhichitta, which seeks to work towards the liberation of all sentient beings.

The mind that observes is also devoid of an ego or self-entity. It is neither seen as something different from the aggregates nor as identical with these five aggregates. If the first were true, there would exist some other substance. This is not the case, so were the second true, that would contradict a permanent self, since the aggregates are impermanent. Therefore, based only the five aggregates, the self is a mere imputation based on the power of the ego-clinging.  As to that which imputes, the past thought has vanished and is nonexistent. The future thought has not occurred, and the present thought does not withstand scrutiny.

Genuine beings who are free from debate have no position of their own. For those who have no own-position, how could a position of others exist? 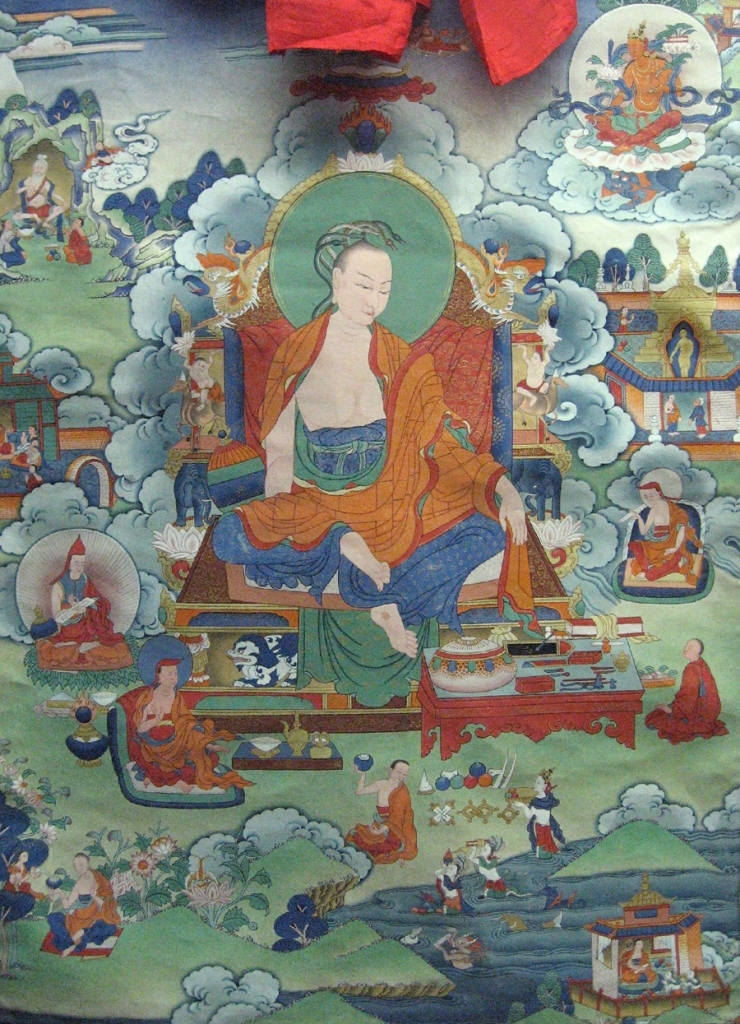